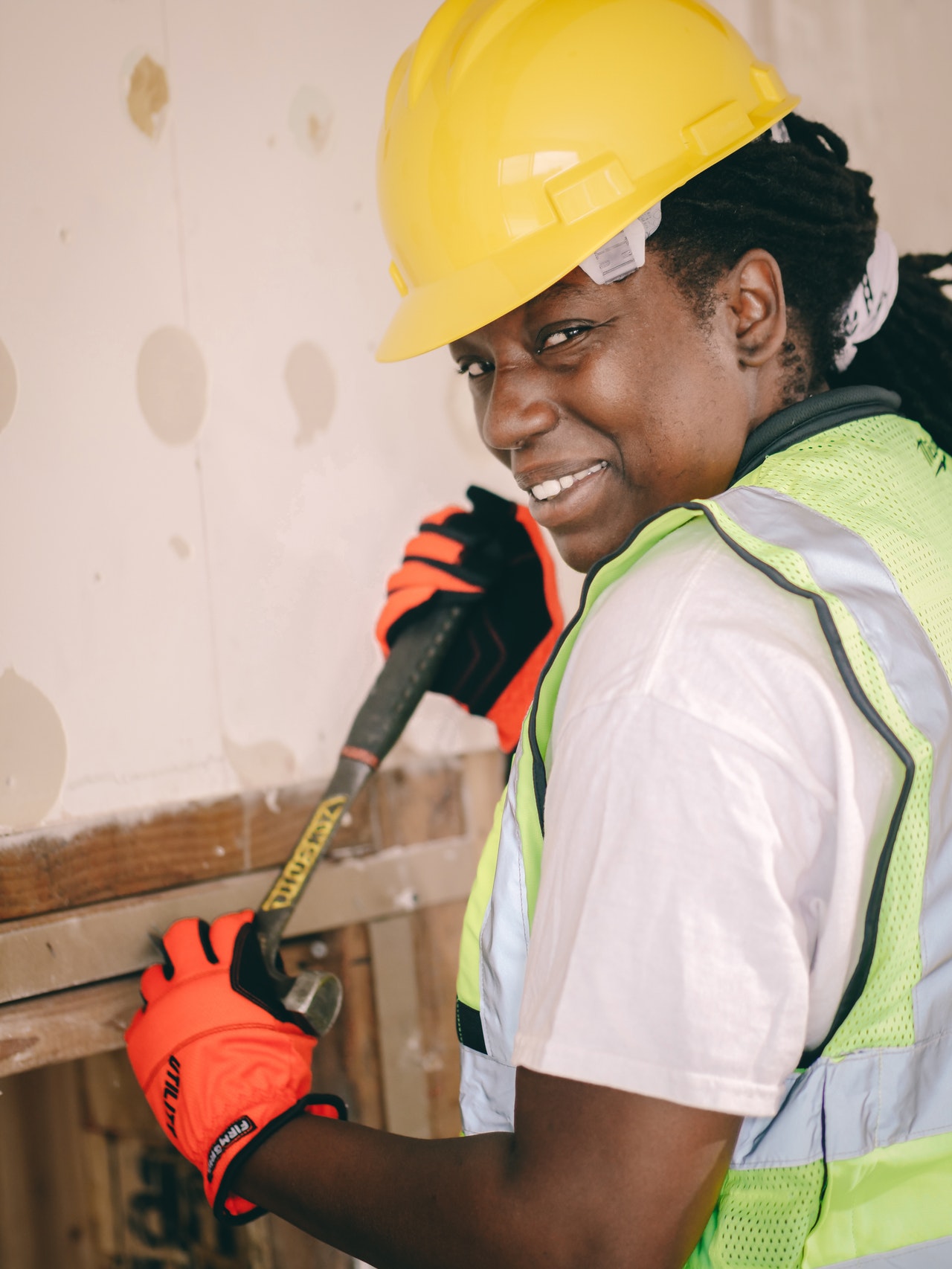 Breaking the Bias: Women in Construction

Did you know that women made up only 11% of the construction industry in 2021, despite making up nearly half of the entire workforce in the U.S.?

END_OF_DOCUMENT_TOKEN_TO_BE_REPLACED

A Rich History: Women in the Trades

When you think of the building trades, you think of men, plain and simple. But did you know that women actually have a long history in the trades and labor movement?

The earliest records go back to the 13th century in Spain, but women were likely involved in building long before then. Though historically, women often haven’t gotten the fame or the glory for much of the work they’ve done, women have proven time and time again, century after century, that work in the building trades is far from “man’s work.”

For example, did you know that we can thank a woman, Emily Warren Roebling, for the Brooklyn Bridge? Her father in-law designed the bridge, and her husband took over as the chief engineer on the job after his father passed away. That is, until he himself fell very ill and became bedridden. Dedicated to seeing the project to completion, Emily first served as a liaison, relaying information between her husband and his assistants on-site. But over time, Emily took over the majority of the project management, day-to-day supervision, and became unofficially known as the chief engineer of the project. In 1883, after 14 years of construction, 10 of them with Emily at the helm, Emily Warren Roebling was the first person to cross the bridge and is hailed as the first woman engineer.

And of course, we all know and love Rosie the Riveter of the World War II era, who made a HUGE impact on a generation of women in the workforce. Such an impact, that in less than 5 years, women rose from 27% to 37% of the workforce thanks to the government’s campaign. These women were the pioneers for women in the skilled trades, and they did much more than rivet - they served as electricians, welders, engine repair mechanics, manufacturers, and much more - and they did it well. They took great pride in their work and played an undeniable role in the war effort. Without these women’s gumption, our country, economy, and our current workforce would have suffered considerably. They helped to pave the way.

Sadly, after the war was over many women returned to their pre-war lives, and their presence in the trades waned over time. Today, women comprise only 10.3 percent of the construction workforce in the US. Women are clearly an untapped resource for the skilled trades. The benefits of having more women in the workforce are undeniable, and the skilled trades want and need more women.

Ladies, the skilled trades need you! The career opportunities are bountiful, the work is rewarding, and the sky is truly the limit in terms of opportunities. Did you know that according to the Bureau of Labor Statistics, the median weekly income of a union construction worker substantially exceeds sixteen out of the twenty most common occupations for women? Amazing!

While it may not be widely talked about or celebrated, women have a rich history in the trades, and it’s only just beginning. We applaud the women who have forged paths for the women of today, and we invite you to #ChoosetoChallenge the notion that the building trades are best suited for men.

Want to learn more about a rewarding career in the trades? Find out how to get started.

END_OF_DOCUMENT_TOKEN_TO_BE_REPLACED 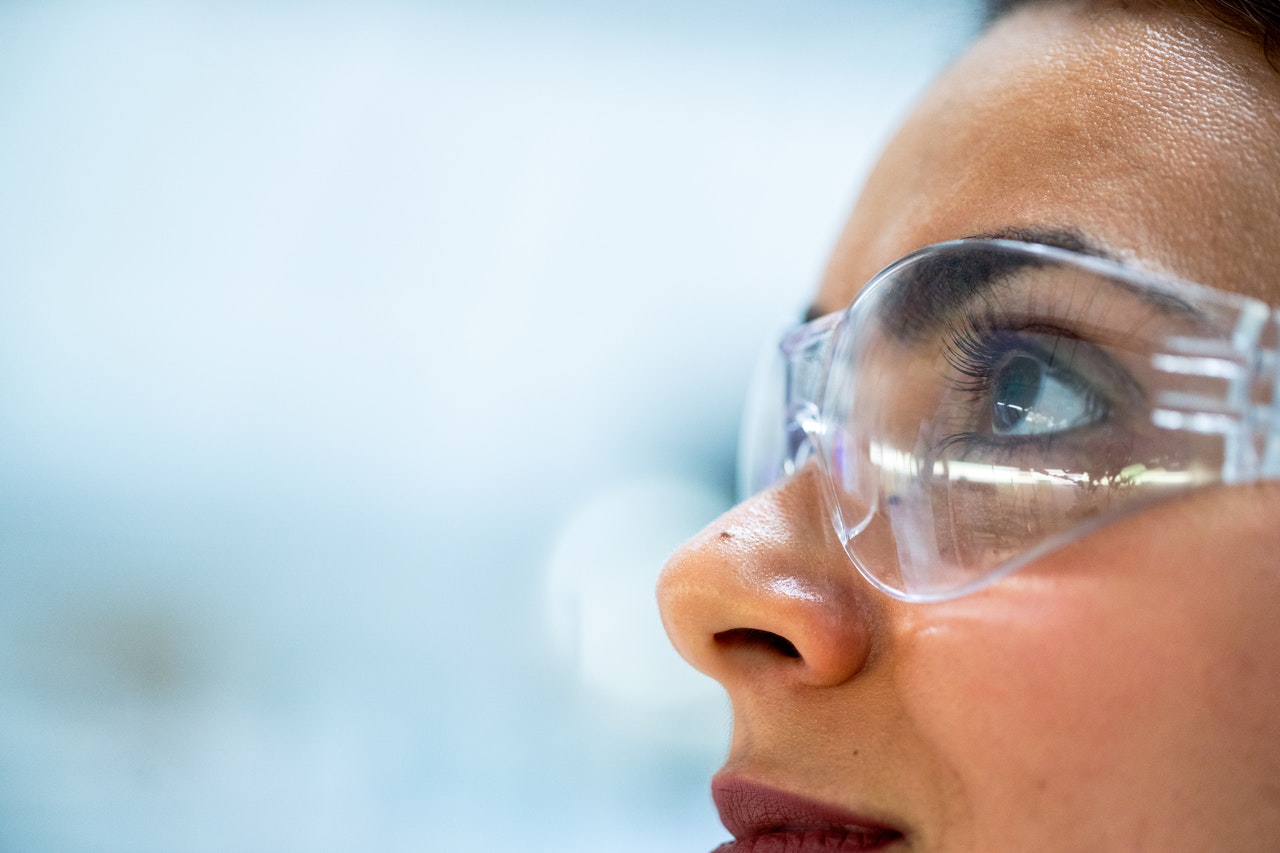 It’s true that when you picture a construction site, you probably don’t picture a sea full of women. But just because it’s a traditionally male-dominated industry, doesn’t mean that there aren’t more and more women joining the skilled trades workforce, and for good reason!

END_OF_DOCUMENT_TOKEN_TO_BE_REPLACED 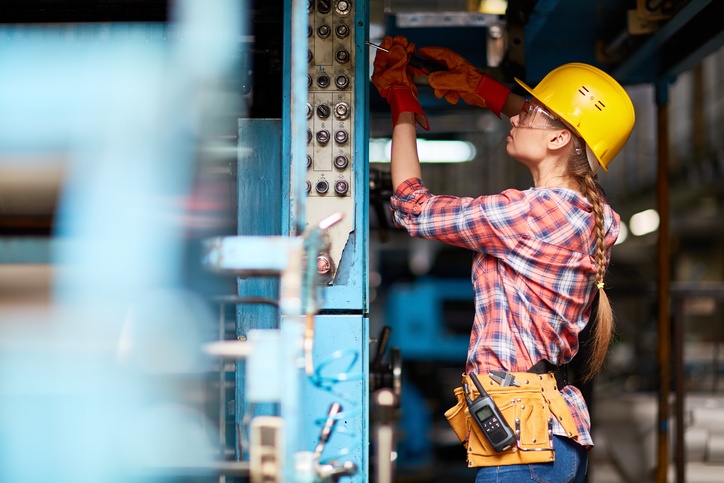 Gender roles do not exist in the construction industry

Working in an industry that is predominately male can be intimidating for some women, but a growing number of females are proving they can have satisfying, successful careers despite being outnumbered on a construction jobsite.