A career as an insulator is distinctly diverse. Take a second to learn about the incredible opportunities within the insulation trade. 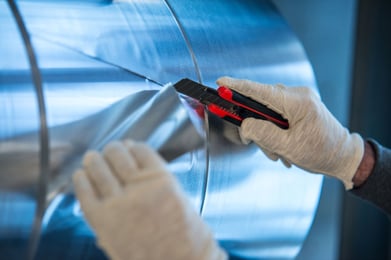 Insulators who specialize in Mechanical Insulation take the time to properly insulate and jacket all types of Mechanical Systems. This results in more efficient performance due to the system working smarter, not harder. Proper installation and maintenance of the system insulation provides numerous benefits, including:

These items can be found in various types of structures such as:

Learn more about a career as a Heat and Frost Insulator!

Your FUTURE begins today! Fill out the form below and the we will send you information about apprenticeship opportunities. 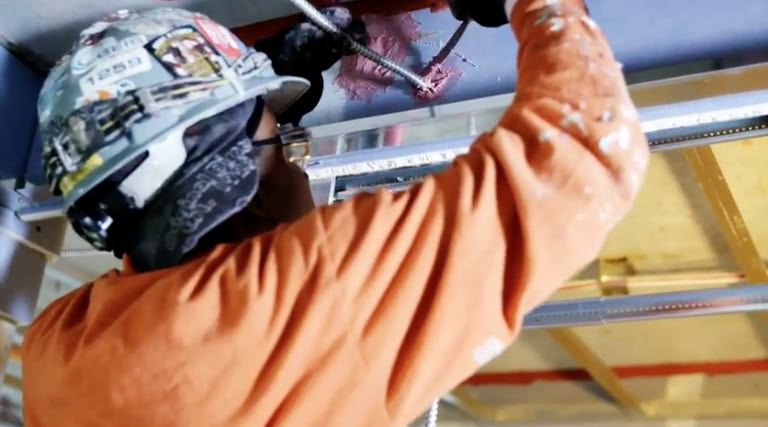 Firestopping is the installation of certain materials to save lives during a fire. By properly applying specific fire-protection materials through standardized and proper design, installation, inspection and maintenance, those inside a building can gain valuable time to escape a building in the event of fire. This provides building owners with peace of mind knowing their project is both expertly crafted and properly installed using the most modern fire-protection technology available.

Watch the video to learn more!

Compartmentation is only complete when doors, hardware and glass are fire and smoke resistance-rated; penetrations, head-of-wall and perimeter and expansion joints are sealed with firestopping insulation; and ductwork has fire, smoke, or fire-smoke dampers installed in walls.

When aspects of compartmentation are put into place, then lives can be saved during a fire by allowing time for people inside a structure to escape or allow time for safety forces to rescue people.

Learn more about a career in FIRESTOPPING! 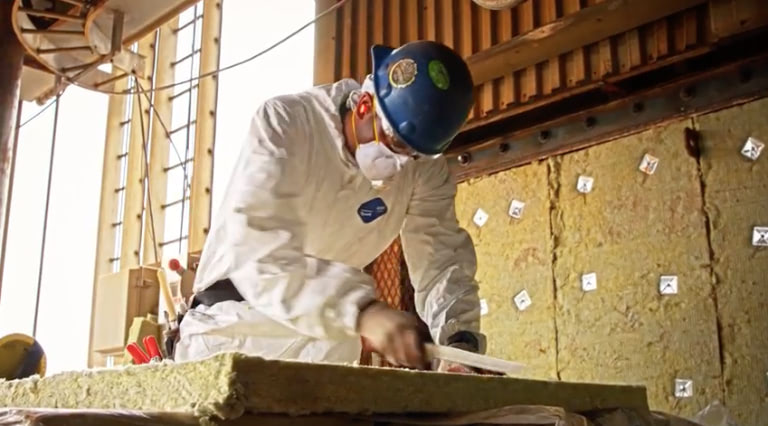 Many installation professionals are experts at evaluating noise-reduction needs and planning and installing sound-attenuation insulation applications for mechanical systems.

This type of insulation use can reduce and abate harmful noise at the source, including:

Proper installation of these noise-reduction systems is essential to ensure maximum performance of the mechanical system as well as its acoustical function. Insulators offer the most effective solutions for sound attenuation due to their extensive job training.

Learn more about a career in SOUND ATTENUATION! 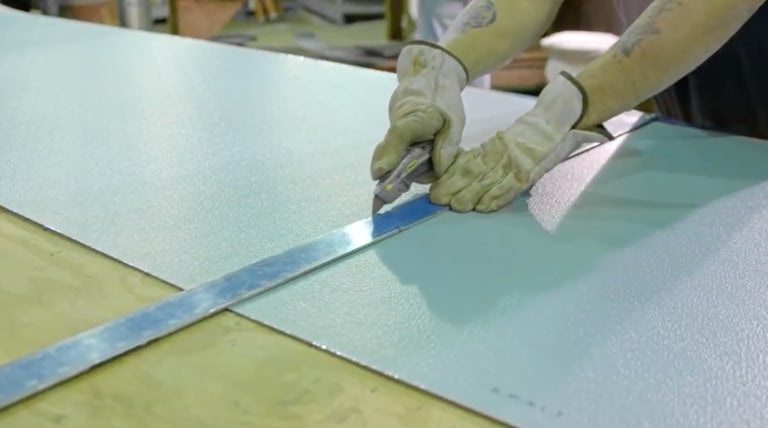 A skilled workforce can provide unique, custom insulation-fabricating solutions for the cutting, die-cutting, slitting or sawing required for any project’s specifications, regardless of complexity.

This specialty work can be implemented for the needs of customers in any industry requiring varying degrees in temperature application, fire- or noise-control insulation.

These types of specialty fabrication services can include:

Learn more about a career in SPECIALTY FABRICATION!

Learn more about a career as a MECHANICAL INSULATOR!