Let’s say you go to college, get a degree, and get a good job making a decent living— that’s the best case scenario right? You are now on your way to living the American Dream, but wait, are you?

While this may have been the case years ago, when college was still affordable and students could work their way through college and graduate without any debt, it is not the case anymore and hasn’t been since the 1980s.

In the last four decades, the United States has experienced a drastic shift in how it finances higher education, and those changes are having a detrimental effect on college graduates’ futures and the future of our economy as a whole.

Bill Zimmerman, author of the book The Student Loan Swindle: Why It Happened - Who Is To Blame - How The Victims Can Be Saved, discusses these changes in detail,

“In the three decades between 1980 and 2010, the Consumer Price Index roughly doubled, meaning that most things cost about twice what they did 30 years earlier. Many are aware that over the same period the cost of health care did not just double but increased six times over what it had been. Few Americans, however, realize that during that same period the cost of college tuition went up twice as fast as the cost of health care. Add the disappearance of part-time and temporary summer jobs for college students and the implications for higher education are clear: in three decades the cost of college rose from relatively accessible to shockingly unaffordable.”

There’s an insidious paradox here— as the cost of college increased exponentially the perceived need to attend college did not decrease, but instead increased. 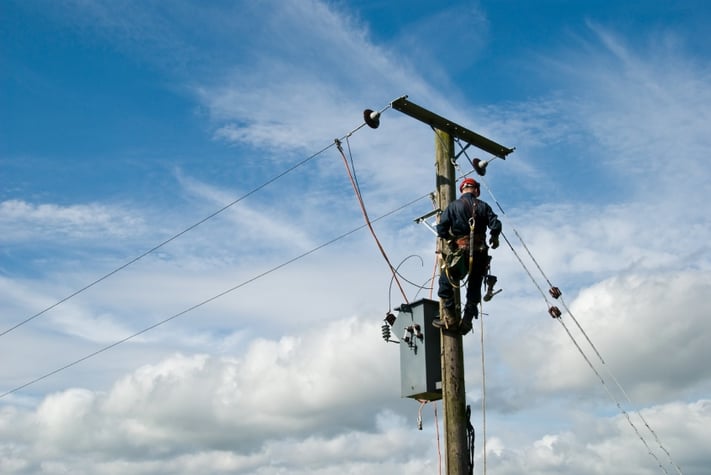 Zimmerman comments on this paradox writing,

“As the purchasing power of working and middle class families declined, college was seen as ever more necessary in the desperate struggle for financial success. But rapidly rising tuition made college less and less affordable. Trapped between their perceived need for an education and their lack of resources with which to pay for it, many families had no choice but to seek larger and larger student loans.”

While this state of affairs may sound hopeless— and it may well be— there is good news: you can start a great career, make a great living, and secure a viable future without going to college and accruing large amounts of debt, and you can do this by becoming an integral part of the construction industry.

Feel free to explore this website and sign up to get updates on how you can start your career in the construction industry.