Poll finds more Americans believe college not worth the cost

A September Wall Street Journal/NBC News survey shows more Americans believe a four-year college degree is not worth the cost.

The poll revealed 49 percent of respondents believe earning a four-year college degree will lead to a good job and a higher lifetime earnings, compared to 47 percent, who do not. According to the Wall Street Journal, the two-point margin narrowed from 13-points when the question was asked four years earlier. This means nearly half of Americans believe college is not a good financial investment.

Based on the results, two subgroups surveyed had the highest rate of not believing in the value of a bachelor ’s degree. Adults between the ages of 18-34 and a portion of the working class lost the most amount of confidence in the value of a college degree. About 57 percent of those ages 18-34 years-old and 65 percent of working class members who identify as caucasians said the education was not worth the price tag.

A NBC News article on the survey said those who believe a bachelor’s degree is not worth the cost often cited the reason being “because people often graduate without specific job skills and with a large amount of debt to pay off.”

It is clear the fog surrounding the myth of the college degree is beginning to lift, as more Americans are starting to understand they do not need a four-year degree to be successful in life. Instead of a piece of paper, a person needs to possess the abilities to work hard, listen to directions and show up to work on time, every day.

If you can do those things, you can make excellent money and receive great benefits by working in the construction industry – no degree required.

Heck, the industry will even pay you a livable wages to learn how to do the job!

Registered construction apprenticeships offer men and women the opportunity to earn while they learn, meaning they earn a livable wage and great benefits – health and retirement - while learning the skills needed to be successful within a specific trade.

By becoming an apprentice, a person can avoid going thousands, tens of thousands or perhaps even hundreds of thousands of dollars in debt, due to costly student loans.

Think about these facts from studentloanhero.com:

The truth is many Americans cannot afford the true cost of college and the Wall Street Journal/NBC News polls reflects this.

Take a look around this website and investigate more about apprenticeships and how a career in the construction industry may just be the best financial move you will ever make. 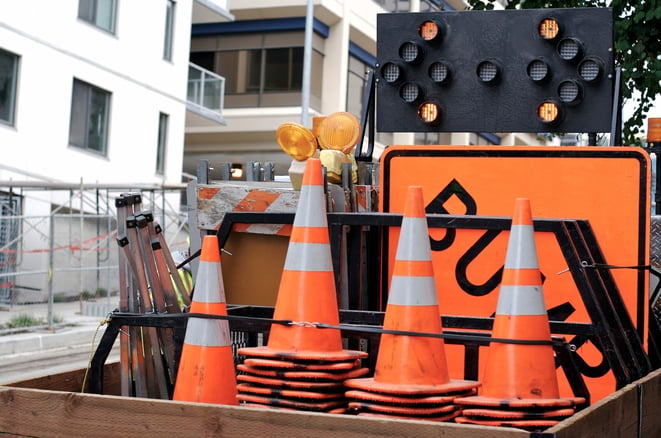