Investigating the investment in college – what’s the cost?

“Is college worth it?”

While answers to this question vary from person to person and family to family, many are starting to answer it with a resounding “No.” With the cost of college tuition per student having risen by almost five times the rate of inflation since 1983 and graduate salaries remaining flat for much of the past decade, it’s no surprise that more and more people think investing in a college degree just isn’t worth the return.

According to an article in The Economist, students who borrowed for a bachelor’s degree granted in 2012 owe an average of $29,400. And The Project on Student Debt says that 15% of borrowers default on these loans within three years of entering repayment. At for-profit colleges, the rate is 22%.

In addition, a 2014 report by McKinsey found that 42% of graduates are in jobs that require less than a four-year college degree, the Economist article states. About 41% of graduates from the nation’s top colleges could not find jobs in their field, and half of all graduates said they would choose a different major or field of study if they could.

For those who hesitate to invest in a college education, there’s another very viable alternative – a career in the trades. These careers typically begin with an apprenticeship – either though a registered apprenticeship program or with a for-profit corporation – and offer many attractive advantages when compared to a traditional college education.

First, many of the registered apprenticeships programs offer you the chance to earn a living wage and benefits will you learn; not only will you complete the apprenticeship with no tuition debt, you’ll have been making good money as you learn a rewarding, in-demand skill set.

The vast majority of registered apprentices also land a job in their respective trade immediately after they complete their program. Compare that to many college graduates who struggle to find work in their chosen field.

What’s more, many registered apprenticeships partner with community colleges to offer students the opportunity to earn an associate’s degree at the same time they are training for their trade.

The demand for those skilled in the trades is rising as baby boomers retire and the economy spurs continued growth in real estate and infrastructure. Such a career may be exactly what you’re seeking as you consider the best way to build a solid, fulfilling future.

Take a look around this site to learn about the opportunities a registered apprenticeship in the building trades can provide. 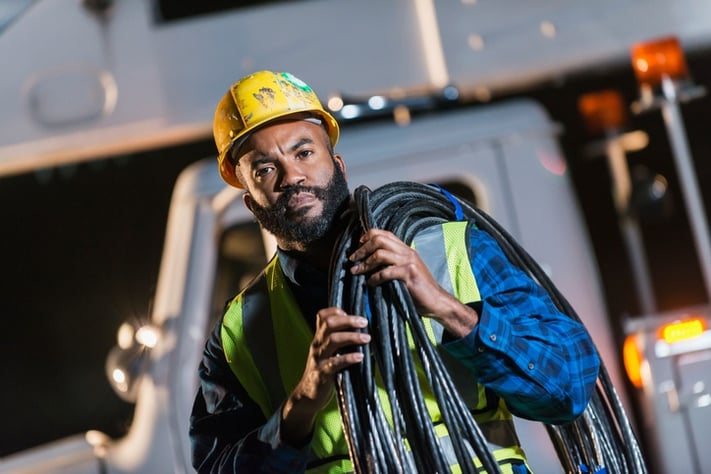