It’s true that many high schools and families continue to push students to attend traditional universities and earn four-year degrees, but with the demand for workers in the construction and other trades continually increasing, some views are changing with regard to what a young person should do after high school.

Recently, California undertook a $6 million campaign to tout the advantages and rewards of a job in the trades. The state is also spending an additional $200 million to improve access to vocational education.

“It’s a cultural rebuild,” Randy Emery, a welding instructor at California’s College of the Sequoias, told The Hechinger Report in an article posted on pbs.org.

According to Emery, the decades-long push for high school graduates to go to traditional colleges and earn bachelor’s degrees negatively impacted the reputation of vocational programs – and this has left the nation in need of more and more workers who are skilled in the trades.

In California, for example, the number of students taking vocational courses at community colleges has dropped from 31 percent to 28 percent since 2000, The Hechinger Report article states. And research done by the state’s community colleges shows that families and employers alike don’t know about the value of vocational programs or the benefits of working in the trades.

A career that fits

According to the Georgetown Center, the United States has 30 million jobs that pay an average of $55,000 a year and don’t require bachelor’s degrees. And according to the U.S. Department of Education, people with vocational education are more likely to find a job in their field of study than are those who pursue traditional academic credentials.

Training in the trades through a registered apprenticeship program often allows students to earn while they learn, making a living wage with benefits as they hone their skills to prepare for a rewarding, high-demand career.

In addition to marketing vocational education in a more positive light, California is also helping community colleges find ways to add new programs that can help local businesses, reducing the requirements that these colleges have to meet before offering training programs in high-demand skilled fields.

Another innovative example of college and business partnership is the Chaffey College InTech Center. California Steel provided $2 million to build the center, and the company leases it to Chaffey College for $5 a year, Sandra Sisco, the school’s director of economic development, told The Hechinger Report. Other local companies and colleges have invested in the center as well.

Such renewed interest in vocational education will hopefully succeed in meeting companies’ growing need for workers in the trades. Do you think a career in the construction trades may be right for you? Take a look around this website to learn more. 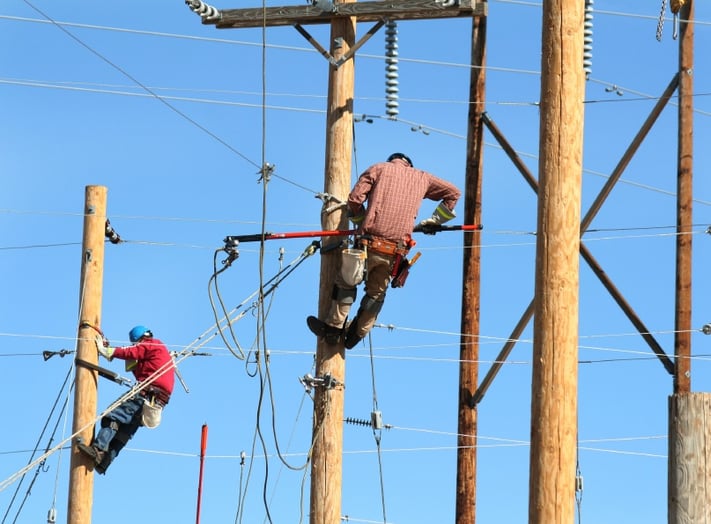